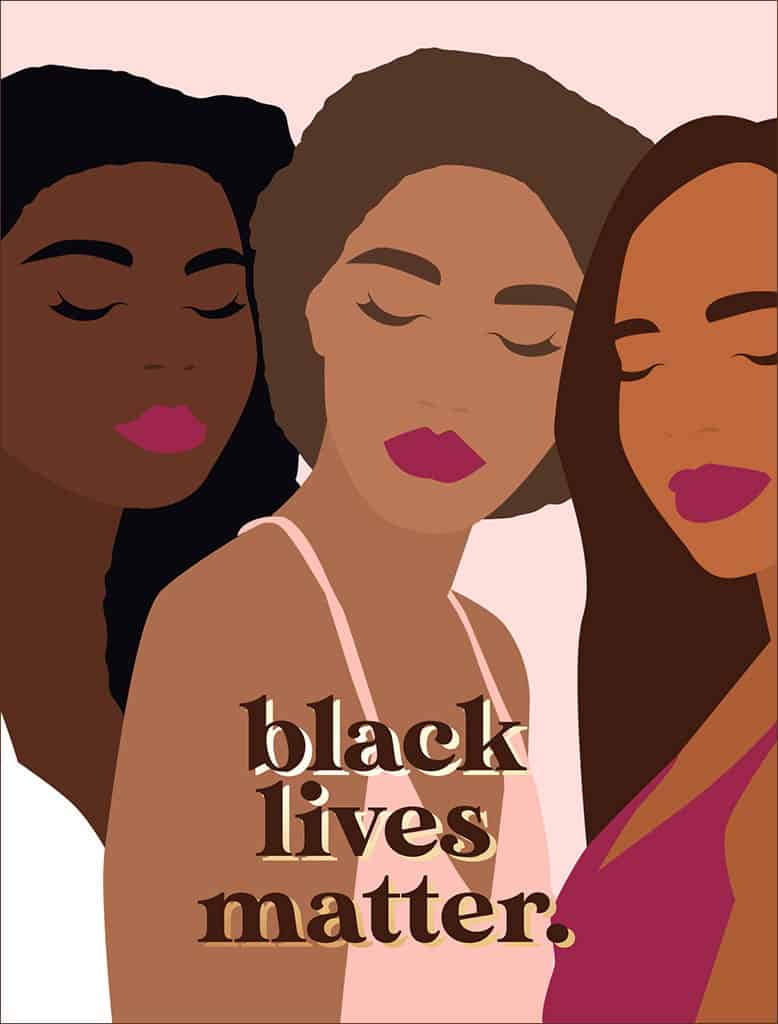 Today we have the opportunity to end racial injustice and inequality. Racial profiling, police brutality and systemic racism is a global issue our Black communities, friends, family and colleagues are still facing everyday. It is imperative that we are part of the collective movement and raise awareness of this prevalent issue.

MZ Skin are fortunate enough to have a team of over 50% BAME, but there are still ways we can do better as a brand. Moving forward, we pledge to ensure that all our products are tested on Black skin. We will collaborate with more Black influencers. We will showcase more Black models in our campaign imagery. We will continue to support Black owned businesses. We have to be the change we want to see and lead by example.

We have put together some resources on how you can support this movement, and we will keep posting additional information on our stories.

DONATE
+Official George Floyd Memorial Fund on GoFundMe
+ Colour of Change
+NAACP Legal Defense and Educational Fund
+ Minnesota Freedom Fund – The Minnesota Freedom Fund is a non-profit organisation that provides funds for protesters who have been arrested and need to pay bail in order to avoid being imprisoned.
+ Bail Project – The Bail Project also provides funds to pay bail “to prevent incarceration and combat racial economic disparities in the bail system”.
+ Black Lives Matter – You can donate directly towards the Black Lives Matter movement, in order to support the organisation’s “ongoing fight to end state-sanctioned violence, liberate black people, and end white supremacy forever”.
+ Black Lives Matter UK – A fundraiser has been set up on GoFundMe for Black Lives Matter UK(BLMUK), a coalition of black activists and organisers from around the UK. The fundraiser is asking for donations in order to “support UKBLM’s work with black communities in the UK”.
+ The Movement for Black Lives – The Movement for Black Lives is a global initiative that aims to create for black organisations to conduct conversations about current political conditions.
+ Stop Watch UK – This organisation has been running for the past decade, is committed to promoting fair and accountable policing, making sure the public is informed about the use of stop and search and providing “legal support challenging stop and search”.

SIGN PETITIONS
+ Colour of Change – One petition, on the website for Color of Change, has accumulated almost 3.5 million signatures, just shy of its 4 million target. In the petition’s description, it states that while Chauvin was arrested and charged with third-degree murder and manslaughter, the three officers also at the scene – Thomas Lane, Tou Thao and J Alexander Kueng – “must also be charged for participating in George’s murder”.
+ Change.org – On Change.org, a petition titled “Justice for George Floyd” has gained more than 10 million signatures.
+ wecantbreathenational.org – Another petition, launched on the website wecantbreathenational.org, states that it is calling on Hennepin County District Attorney Mike Freeman to arrest and charge the police officers involved with Mr Floyd’s death with second degree murder.
+ NAACP – The NAACP, a US civil rights organisation, has created a petition demanding the immediate arrest of the three officers who were present when Chauvin kneeled on Mr Floyd’s neck.

EDUCATE
+ Obama.org/anguish-and-action – Useful resources and organisations who have been fighting the good fight at the local and national levels for years
+ Netflix documentaries on racial justice to watch with family:
Murder to Mercy: The Cyntoia Brown Story
13th
Who Killed Malcolm X?
LA 92, The Death and Life of Marsha P Johnson
ReMastered: The Two Killings of Sam Cooke
ReMastered: Who Shot the Sheriff?
The House on Coco Road
Strong Island
The Innocence Files
+ GoodHousekeeping.com list of 16 children’s books to help support conversations on race and racial injustice
+ Forbes.com, afrocks.com, bustle.com, and various websites have listed Black owned businesses that you can support

NEXT
Skincare Advisor
MZ SKIN FORMULATIONS ARE FREE FROM